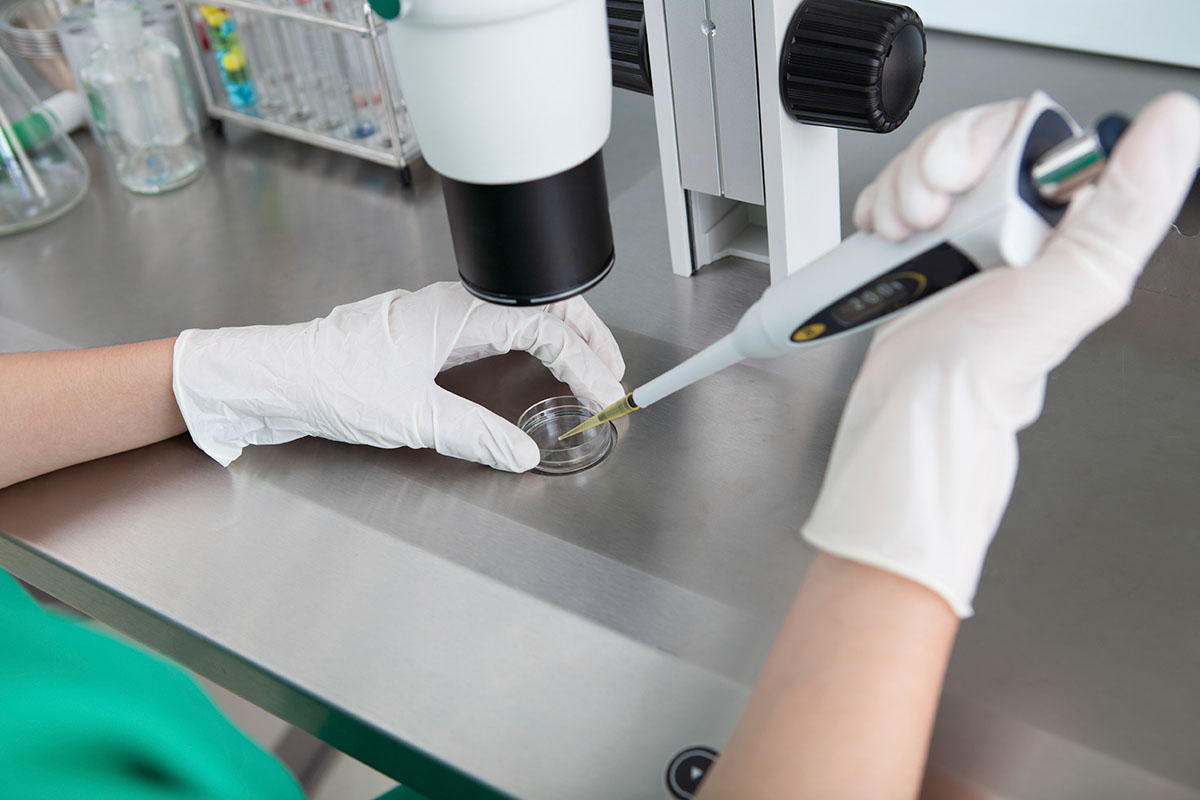 The development of a new drug or agent brings with it properties that are specific to that agent. In many cases these properties can either be an advantage or disadvantage when it comes to its selection for use in a particular patient.

Both pharmacodynamics and pharmacokinetics are considered to be branches of pharmacology that are typically studied in conjunction with one another. The concept of pharmacokinetics focuses on the study of the time course of drug concentration in the body fluids, and this is generally divided into the analysis of its absorption (how the drug enters the blood circulation), distribution (the dispersion of the drug throughout the body, metabolism (changing from the parent component to metabolites), and excretion (elimination of the drug from the body) whether a reversible or irreversible accumulation of the metabolites (Greenblatt, 2000). Ultimately, how the body can influence the pharmacokinetic properties of a drug is described as well as based on the site or dose of the drug how the absorption rate, distribution, metabolism, and excretion will also be affected is studied (Brunton et al., 2006).

In the past, classical pharmacokinetic studies generally focused on the use of predetermined parameters such as volume of distribution or elimination half-life under controlled conditions during the new drug development process. But unexpected factors that could affect the pharmacokinetics of a drug were not identified. So, cases of altered drug pharmacokinetic were only identified in the post-marketing phase when in clinical use (Greenblatt, 2002). Also, pharmacokinetic drug interactions tend to occur when Drug A can alter the absorption, distribution, metabolism, or excretion of Drug B resulting in an altered concentration of Drug B. Examples of this can include cytochrome P450 interaction, protein binding, an effect on the excretion of the drug Lithium, or the pharmacokinetic properties of benzodiazepines that are oxidized in the liver being affected by other medications that inhibit oxidative liver enzymes (Schatzberg, Cole, & DeBattista, 2010). Clinicians must be able to find a connection between drug concentrations and their responses. This enables them to apply pharmacokinetic principles to real patient situations for the effective therapeutic management of the drugs, such as the case with lorazepam, and determining dose where it is therapeutic compared to where it can have an adverse effect (Abrams et al., 1988). 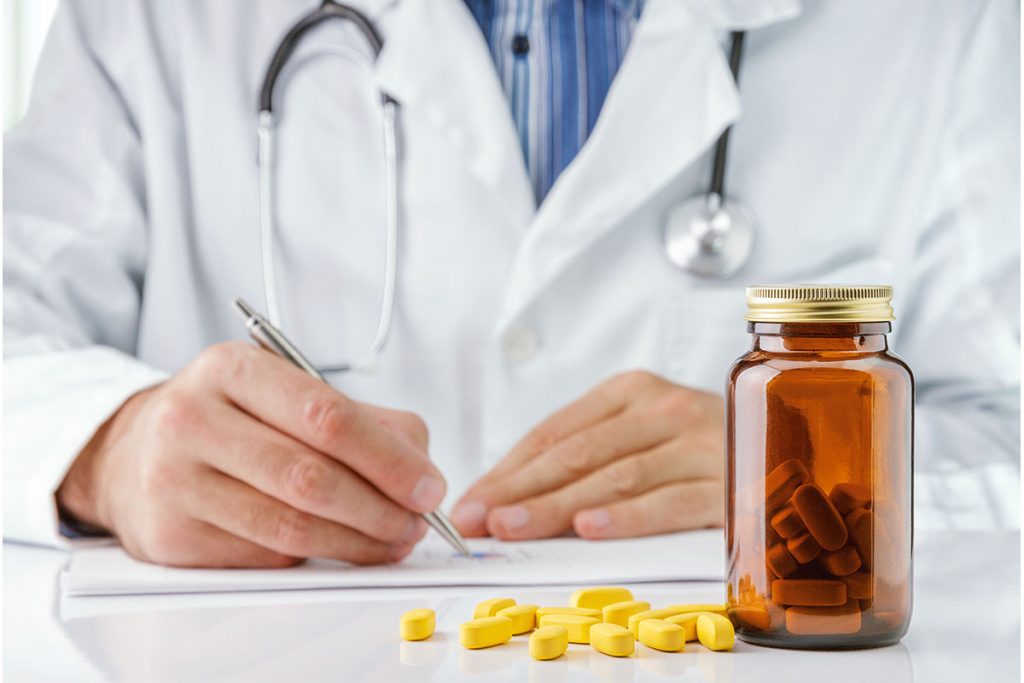 The concept of pharmacokinetic focuses on the time-course of drug absorption, distribution, metabolism, and excretion and its subsequent application to the management of drug therapies in an individual patient. Pharmacodynamics, however, primarily deals with the relationship between the drug concentration at the site of action and the resultant effect to include the time course and the intensity of therapeutic and adverse effects on the organism (Greenblatt, 2000). For instance, with a single dose of a psychotropic agent the concentration and clinical effect will increase and reach a maximum effect and ultimately decline with use and this is observed with sedatives which generally work within one dose or a few days to directly optimize ion channels enabling them to work quickly (Schwartz, 2010).

When it comes to the effect that a particular drug will have at a site of action, this can be highly dependent on the drug’s binding with a receptor (drug-receptor interaction), and the concentration at the site of the receptor can also determine the intensity of the drug’s effect. The physiological effect that drugs can have on the body and the mechanism of the drug action, drug concentration, and subsequent effect is the purpose of studying the pharmacodynamics. Once a drug enters the body, the interaction to a drug receptor is a key component because the receptor is responsible for drug selectivity and the quantitative relationship between the drug and the effect if it is on the central nervous system (van Stevenick et al., 1999).

The reasons for various routes of medication administration can either be associated with demonstrating efficacy or therapeutic blood levels through a certain route, providing options for individuals who are unable to take medications through a particular route, preventing side effects that might be associated with administering a medication through a certain route, option for a rapid or slow absorption of the medication. For instance, medications that are given orally generally go through first pass metabolism (liver metabolism) so the effect of the drug may not be as quick as a medications that is given intravenous, nasally, intramuscularly, rectally, or sublingually which do not undergo first-pass metabolism so the desired effect of the medication is achieved much quicker (Dipiro, JT et al., 2005).

The advantage of not undergoing first-pass metabolism is especially important in emergency situations where a medication’s effect has to be immediate such as an agitated, aggressive, or combative individual, so a parenteral psychotropic medication can be administered. Or, if the individual is able to take oral medications, a rapidly disintegrating medication that undergo rapid absorption to the oral mucosa would be helpful (Schwartz, 2010). 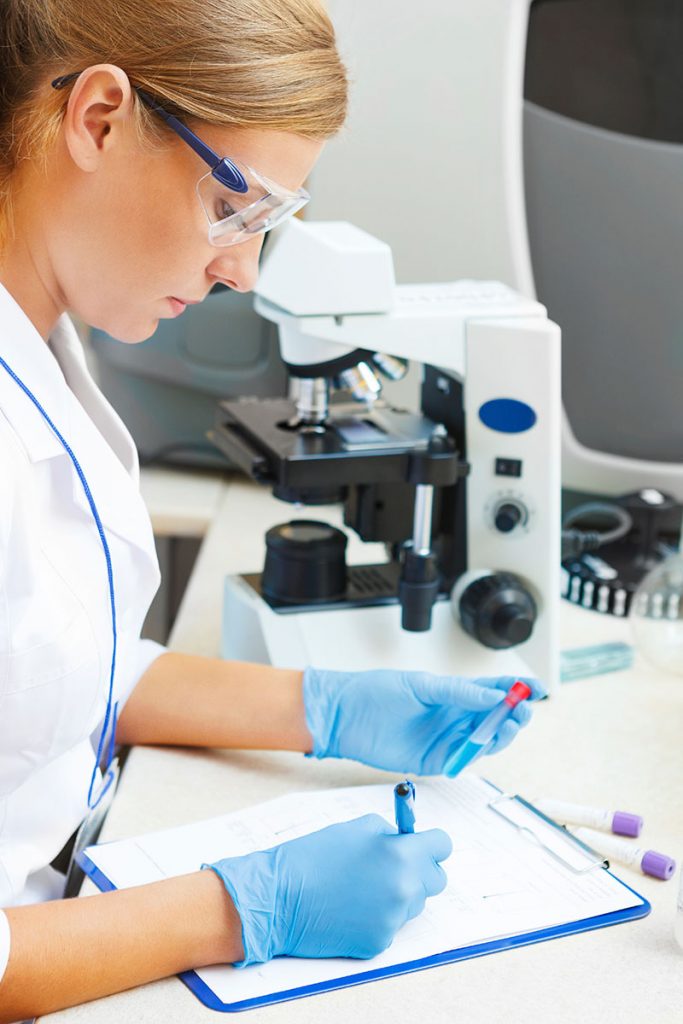 It is also important to have various route of medication administration because the absorption of a medication through a particular route may be erratic. This is the case with phenytoin therapy because, while it is approved for intramuscular use, this is not recommended due to its unpredictable absorption and pain on injection, which is why intravenous or oral administrations are preferred for this drug (Lexi-Comp Online, 2004).

Metabolism is viewed as a dynamic process because there is always constant degradation and rebuilding which takes place through a sequence of pathways (Brunton et al., 2006). A large majority of medication undergo hepatic metabolism, especially through the cytochrome P450 system but this proves to be impossible for individuals who have moderate to severe hepatic impairments. In order for these individuals to be able to have the same options as those individuals whose liver is not compromised, a drug that has various routes of administration can prove to be extremely useful. These individuals are then not deprived of effective drug therapies as a result of damage or impairment to their organ.

In the same respect, medications that undergo excretion renally can be difficult for individuals who have renal impairments. By bypassing this organ through the use of another route of administration, an individual is able to have access to a variety of medications despite their impairment. For cellular metabolism to occur the reaction must involve degradation of molecules and generation of molecules through a reaction involving oxidation or reduction) and when an organ system is involved, proper functioning is required or this can lead to accumulation of the drug and potential toxicity as an end result. Consequently, if metabolism can be bypassed by another route of administration in a particular patient this approach should be taken.

The complexity of the human body and the absorption and effectiveness creates complexity for medication development. The uniqueness of each person increases the complexity of that development. Application of particular drugs, the dosages and methods must still be considered and monitored to achieve the most beneficial result for that individual. Understanding this complexity helps our understanding that there may not be a single right solution for all individuals and changing medications may be a necessary path in finding the most effective medication for a particular condition. 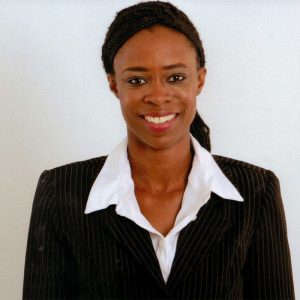 Dr. Abimbola Farinde, PharmD is a clinical pharmacy specialist who has gained experience in the field and practice of psychopharmacology/mental health, and geriatric pharmacy. She has worked with active duty soldiers with dual diagnoses of a traumatic brain injury and a psychiatric disorder providing medication therapy management and disease state management. Dr. Farinde has also worked with mentally impaired and developmentally disabled individuals at a state supported living center.

Bullying does not only apply to acting out children, it unfortunately applies to adults as well. Being a bully is not something one usually outgrows. Bullying is a way of coping and can become a part of an adult’s everyday…