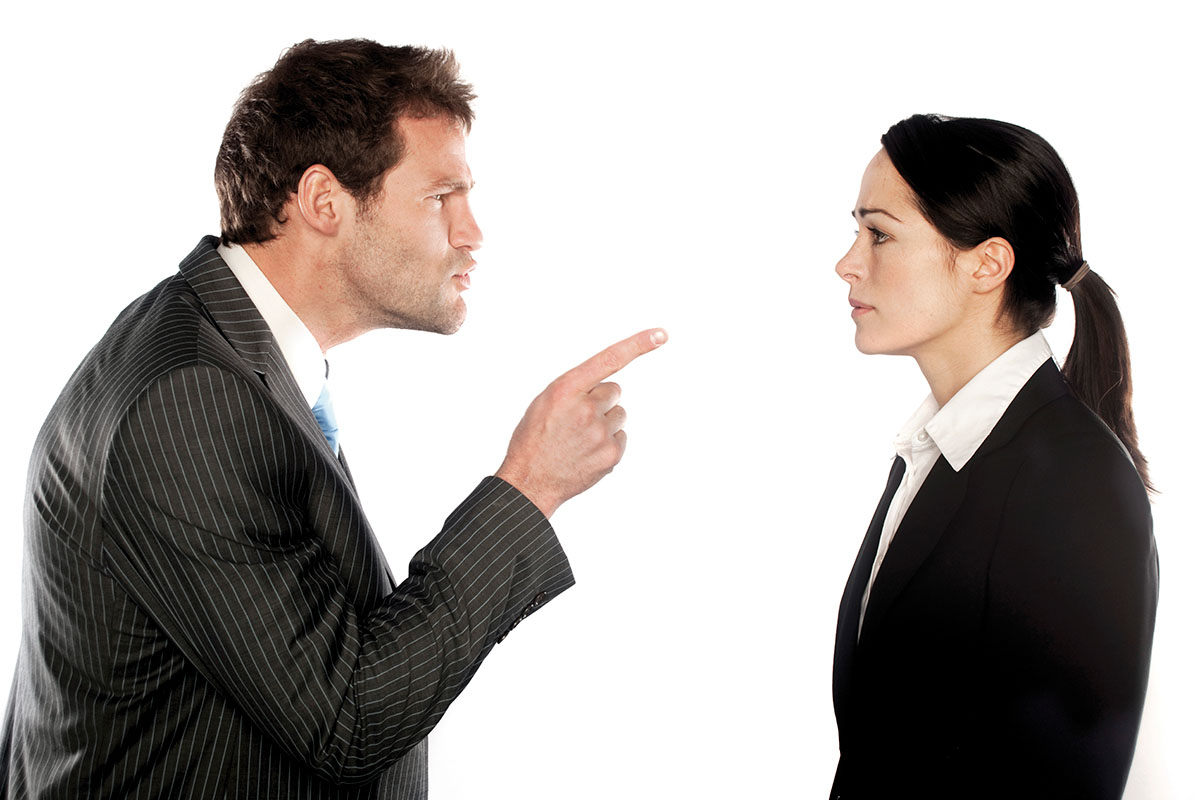 Bullying does not only apply to acting out children, it unfortunately applies to adults as well. Being a bully is not something one usually outgrows. Bullying is a way of coping and can become a part of an adult’s everyday methods for dealing with getting what they want in life.

A victim of bullying who faces psychological aggression at work each day is at risk for becoming anxious, fearful, irritable, and seemingly uncooperative to a supervisor or members of a team.

A victim of bullying can:

There are many reasons why situations of bullying are minimized. Without training for both supervisors and victims a complaint of being bullied can get re-categorized as simply a personality problem between victim and victimizer.

A victim can feel afraid that if he complains about an employee he will be defined as a trouble-maker and risk losing his job. As a result a victim of bullying in the workplace usually quits rather than take on the act of disclosing the abuse experienced and be seen as ‘the problem.’

There are effective ways a victim can get prepared before taking the problem to management and ways supervisors can handle the problem to get it resolved. Management is responsible for the safety of each employee. There are currently no specific laws for generic bullying, but this does not mean the management team ought not to take this pervasive problem seriously. Bullying in the workplace is four times more prevalent than harassment, which is legislated against. 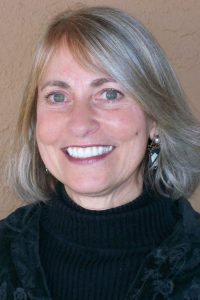 Jan Marquart has been a psychotherapist for the last thirty plus years. She has also written 11 books, had articles, stories, essays and poems published continuing to learn from the power of the written voice. Jan’s books, including A Manual on How To Deal With A Bully In The Workplace can be purchased at http://www.JanMarquart.com 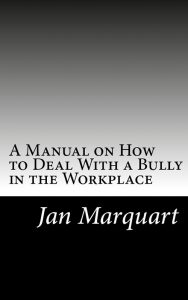