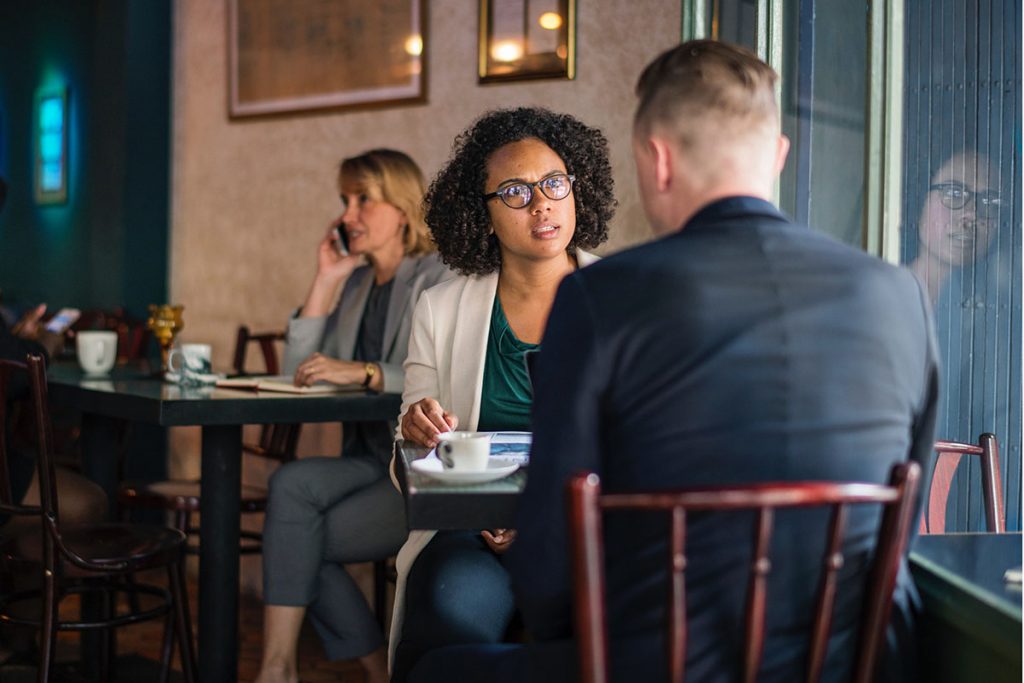 Gender, race, religion, sexual preference and now, it seems, mental health are subjects where we are constantly second-guessing what we say and write in order to ensure our adherence to the constantly evolving and increasingly confusing PC guidelines.

Quite frankly I vote in favour of PC. I do, though, recognise that it is getting somewhat out of hand and I admit to being a contributor. I am a manic-depressive, not bipolar. I am Aboriginal and not “part” Aboriginal.

On the other hand I’m happy to refer to myself as a psycho, nutcase and loony. They are terms I use as part of my mental health management techniques, which involve laughing at myself.

“So, tell me your story”

It was only a few months ago that I attended the wedding of my best friend here in Melbourne. He’d done me proud. Not necessarily by marrying an absolutely wonderful young lady (which was definitely the case), but by ensuring I was seated next to a very attractive and single woman during the reception.

As we sat and chatted about various inane topics, such as our respective friendships with the newlyweds, she asked the question: “So, tell me your story.”

All credit to her. She sat and listened politely as I talked excitedly about my work in the mental health field. She seemed quite attentive and even interested when I explained the concept behind the mental health not-for-profit organisation I head up.

Then she came in with an absolute bomb. “Y’know, I really have my doubts about people who only ‘attempt’ suicide.”

Her comment reminded me of the tests to which suspected witches were subjected. Either by fire, water or some other deadly means, the suspected witches (and warlocks) were deemed innocent only if they succumbed to the torture and died, obviously not having the powers that would be required to save them.

Her rationale, it seemed to me, was that if you only ‘attempted’ suicide then your mental illness was suspect. There was so much I wanted to say and ask. What I managed, though, was: “You have to understand that in many cases it’s the only measure of control people feel they have over their lives… to attempt to take it or harm themselves in some manner.”

“No!” she replied with conviction. “I believe that everyone has full control over themselves and their own lives.”

I appreciate all too well that it’s that sort of ignorance and reaction that can have dire impact in society – the family, workplace and community.

Years ago, when I told my wife – at the time – that I had been diagnosed with manic-depression, she began divorce proceedings almost immediately. Only a couple of years later she tried – unsuccessfully, thank goodness – to use it against me in custody of our children.

As far as I’m concerned now, she didn’t understand.

That’s such an incorrect thing to say

Ultimately, whether born of ignorance, arrogance and just lack of common sense, everyone is going to say the wrong thing about mental illness at some stage. People will react negatively and even apply the “mental illness” tag in an often destructive manner.

We need to try and be less sensitive. We need to recognise that everyone, regardless of their level of understanding, will make mistakes as we move towards a society that’s more aware and accepting of mental illness.

“How about we just settle on ‘psycho’?”

Interestingly, it was only around six months prior to the wedding conversation that my friend – the one who was married on that day – asked me at what stage in the dating cycle did I disclose that I had a mental illness. It took me a bit by surprise as it wasn’t something I’d actually considered.

I realised right then that even though as a writer and speaker I openly shared the story of my illness with the world, I had always kept it to myself when dating. It presented a marvellous challenge, especially with a first date looming just days ahead.

On the evening of the date everything was going wonderfully. A fabulous meal, interesting conversation and plenty of laughs. There was definitely something there, until…

For the life of me I can’t recall precisely how I slipped it in, but I managed to mention conversationally something along the line of: “Well, I suppose my main challenge in life is my manic-depression.”

“Oh, you mean bipolar.” I nearly let it slide. The thing is I don’t like being called bipolar. I was diagnosed as manic-depressive, I associate with being a manic-depressive and that’s what I like to call myself. “Well, I prefer manic-depressive, but how about we just settle on ‘psycho’?” I said with a bit of a laugh.

The look on her face told me told me that this was the first and last date I was going to have with her. “You can’t say that!” she shot back at me. “That’s such an incorrect thing to say.” She went on to give me quite a talking to about how such terms perpetuate the mental illness stigma.

Well, I suppose she was right to some extent and I really should have known better. It was only a month or so earlier during a speech that someone in the audience had objected to the same thing. Ironically, during the question and answer session she laughingly referred to herself as a “loony”.

We need to understand that times are changing and that it is going to take time for people to be more accepting of mental illness in society. From my perspective, what’s needed right now is for everyone to take on board that people will say the wrong things at times.

You can get upset and angry about it all you like but I believe that is what will help perpetuate the stigma. Let’s all just be a bit more understanding and patient. Let’s all work to help society gain the awareness that mental illness in others isn’t something of which to be scared. 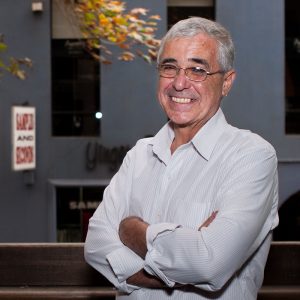 Keir Wells is the founder and CEO of Fully ARMED Australia, a not-for-profit mental health action organisation. He has carried manic-depression since childhood and speaks openly of his lived experiences in trying to raise awareness and help others. He can be contacted through
keir@fullyarmed.org or
www.fullyarmed.org

Depression is the ‘common cold’ of mental illness. It is the term used in psychiatry to describe “when the lowering of mood becomes relatively persistent and begins to interfere with a person’s ability to cope, either with work or study or…